Legend has it that about two centuries ago, the southeast portion of the hilly terrain known as the Malabar Hill, where Lord Babulnath’s ancient temple is situated, belonged to one Panduranga, a rich goldsmith. His cattle were grazing around.

Being grazing land, there was nothing to be taken care of by Babul, the caretaker of Panduranga’s cattle stock.

Once it was noticed that a cow Kapila stopped giving milk. On enquiry, Babul reported that the very cow, before coming home reaches a point and suo-moto puts out all her milk. Babul could not explain the logic behind this, but had made Panduranga inquisitive.

The very next day, Panduranga saw the scene again and he was overwhelmed when the said cow, Kapila was repeating her usual act. On reaching there a huge Shivalinga was found. It is the very place where the temple has been built. 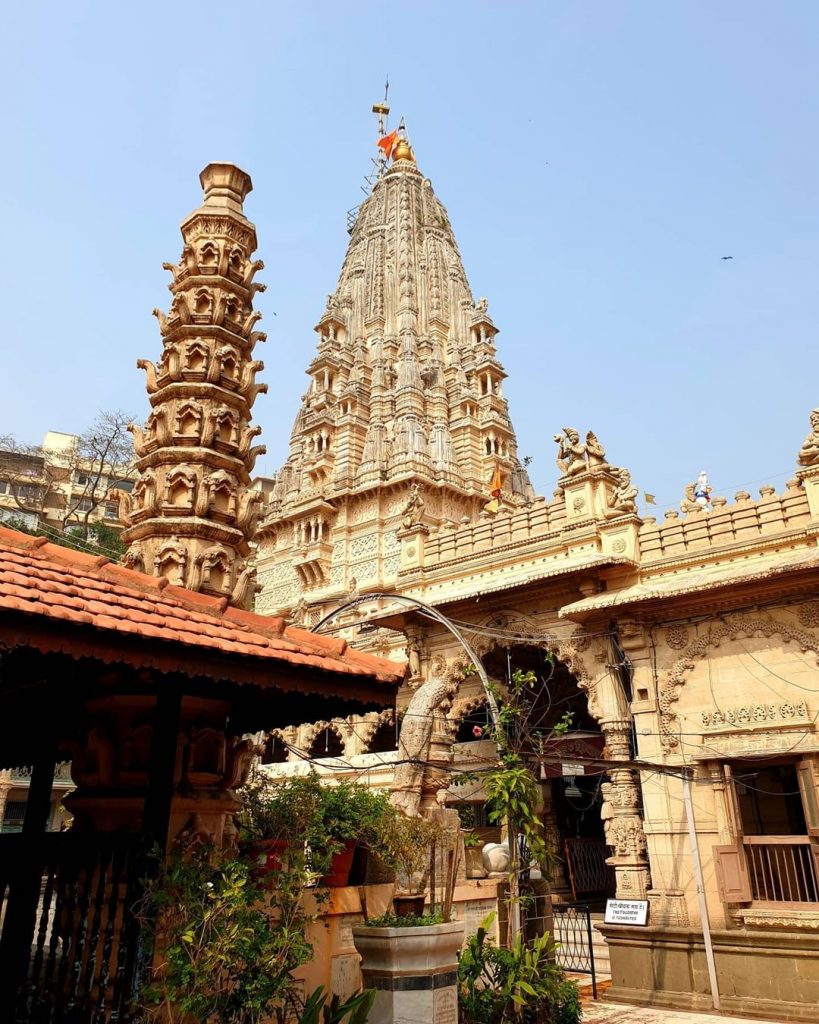 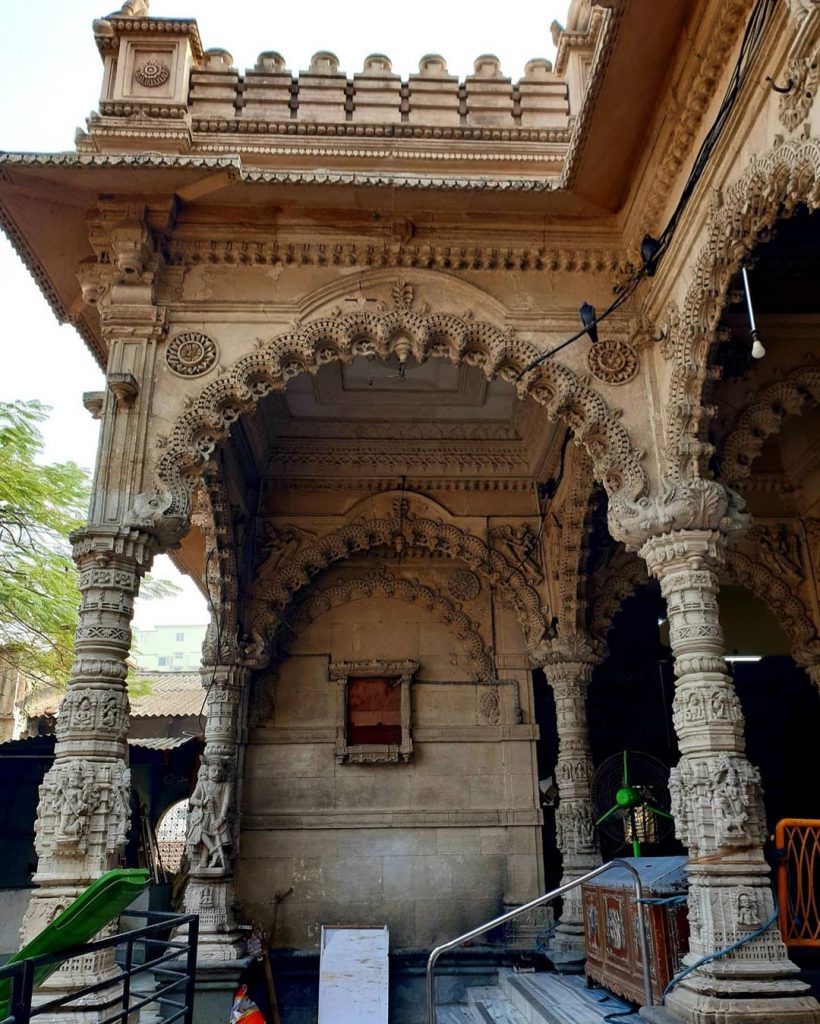 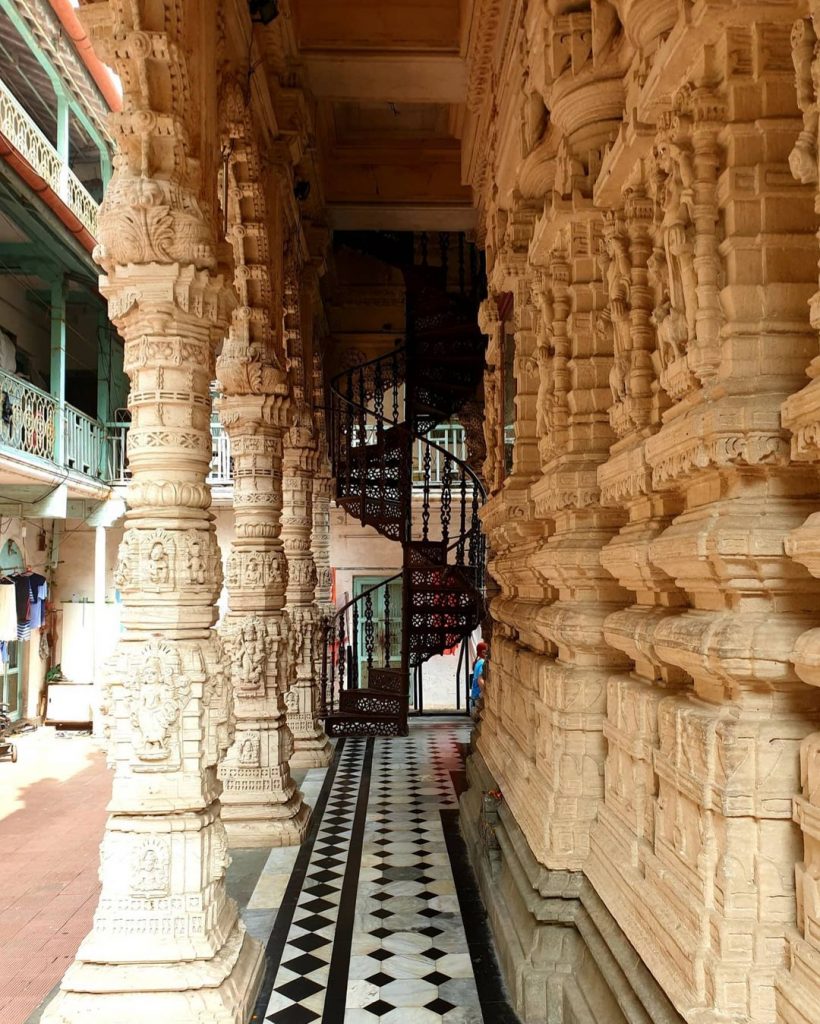